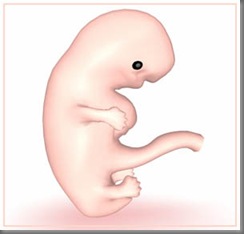 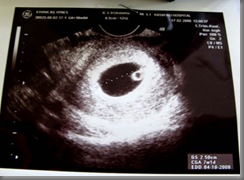 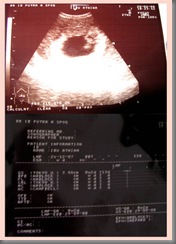 Thought for the day: You know how every proud parent says their…

Doh, it’s may 14th and we still don’t know whether the prawn…

Ok, I’m obviously as goofy as a perfectly goofy expectant father can…