Lucked into one of the Mythadventure series books, the first one, about a year ago.

I’ll read just about anything (except Dan Brown who’s awful… just awful) without too much complaint but rarely manage to find anything that keeps me interested over the course of a series.

I was enjoying the first Myth book without really paying much attention — killing time you might say. Each chapter started off with a quote which, for the first twenty or so chapters, I simply ignored as do most people, I imagine, when the following struck my eye:

“One must deal openly and fairly with one’s forces if maximum effectiveness is to be achieved.”
-D. VADER

Re-read that line a couple of times and then decided I liked Robert Asprin well enough to read the whole Myth series.

Well, Asprin died in bed a week ago (May 22nd) so I won’t be anticipating anything new to the Myth or Phule series (cracking open the book with a big silly smile on my face) but I’ll read them all again, once or twice, and spare a thought for Mr. Aspirin — a man big, smart and serious enough to write the kind of light, silly little books I love reading.

Just saw the movie Limitless — smart, slick and funny in a… 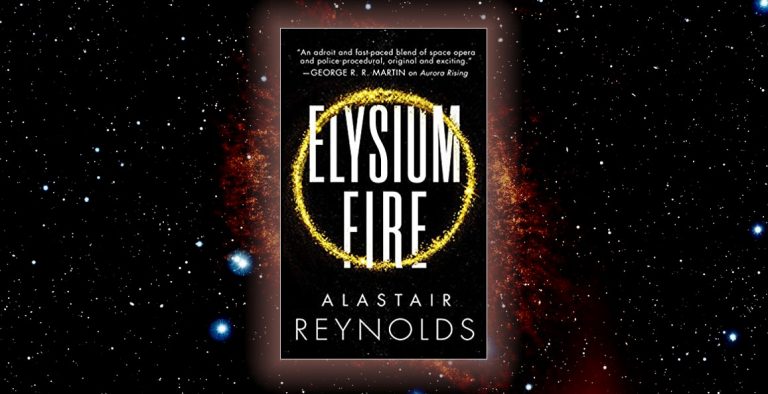 My current Sci-Fi escape. In their own words, “Elysium Fire is a…