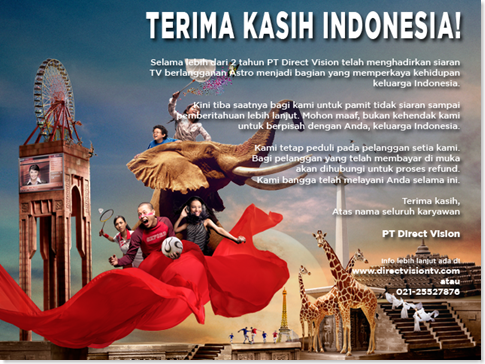 A couple of days ago, I uploaded a short, angry note about…